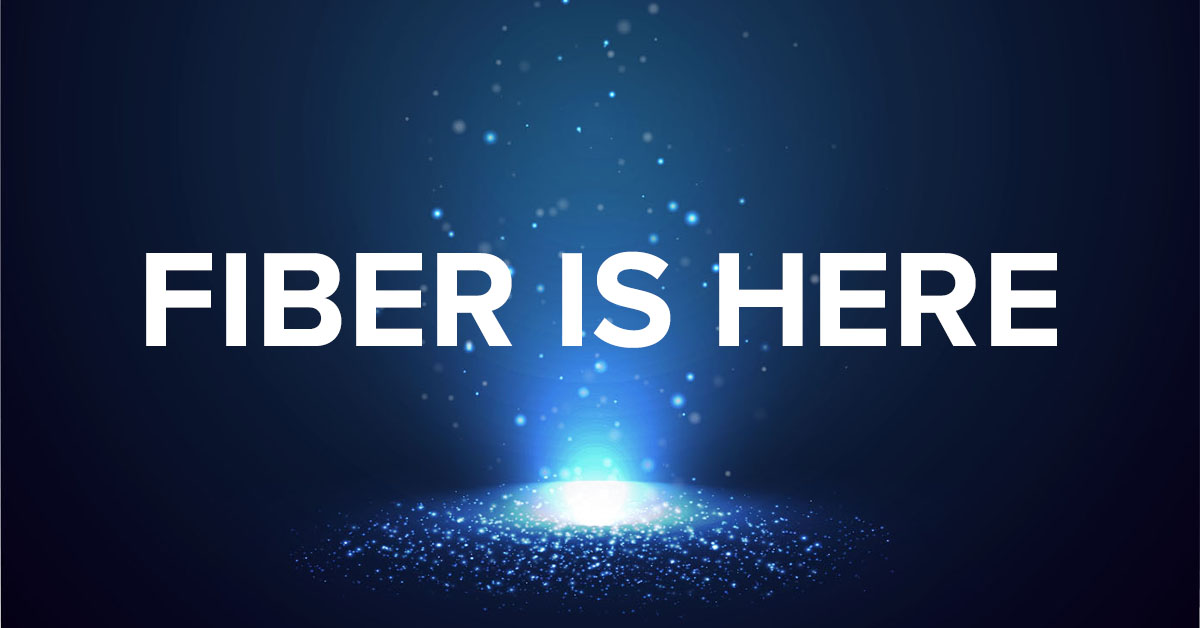 The completed project, which deployed nearly 143 miles of new and upgraded fiber-optic lines across the Towns of Arkwright, Charlotte, Chautauqua, Pomfret, Sheridan and Stockton, along with parts of the City of Dunkirk, met the provider’s commitment for its New NY Broadband Program Phase II grant addressing the Western New York Region. 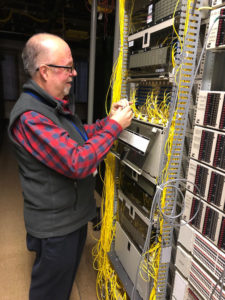 It was all hands on deck at DFT as they drew closer to the completion of their mainline fiber construction. Even Marketing and Public Relations manager Dan Siracuse was called in to lend a hand testing out the newly installed lines.

“DFT Communications is excited to be a part of the statewide initiative to bring advanced Broadband services to rural areas by building over 10,000 miles of fiber in two years”, stated Mark R. Maytum, President and COO of DFT Communications. He continued, “It is both encouraging and energizing that New York State is taking the lead in bringing its citizens advanced Broadband technology”. Maytum went on to thank the Broadband Program Office of the State of New York for having the foresight to bring broadband service to underserved regions of New York State. “Without help from this program, it would have been cost prohibitive to undergo such an expansive project”

“We congratulate DFT Communications on its launch of a new Fiber-to-the-Home network in partnership with the Broadband Program Office,” said Jeffrey Nordhaus, Empire State Development Executive Vice President of Innovation and Broadband. “Broadband is a necessity for all communities in today’s economy and this launch is bringing tremendous benefit to more than 1,000 locations in Western New York, which will be connected to high-speed Internet for the very first time.”

“Our mainline fiber construction is completed, now it’s simply a matter of getting people signed up”, said Kurt Maytum, President and CTO of DFT Communications. “We encourage anyone interested in DFT Lightspeed to give us a call or visit our website to see if their service address is included in the grant area. Even if you aren’t included in this deployment, we are always looking to expand and knowing where service is needed most by the community will help us with future projects like this one.”

This project was supported by $4.26 million in State funding and $1.06 million in private matching funding for a total broadband investment of $5.3 million.

DFT Communications recently sent a Congratulations to their first customer to have DFT Lightspeed installed in their home through the Broadband grant, commenting that his service should be awesome! The customer, Chris Wichlacz of Cassadaga, NY responded “I love you!!! It is great so far as I have tested. The only issue is I had to go to work”.

Founded in 1898 in Arthur R. Maytum’s grocery store, DFT has been serving Western New York for 121 years. DFT Communications is a family of companies linking neighbor to neighbor, friend to friend and business to business.

About the New NY Broadband Program