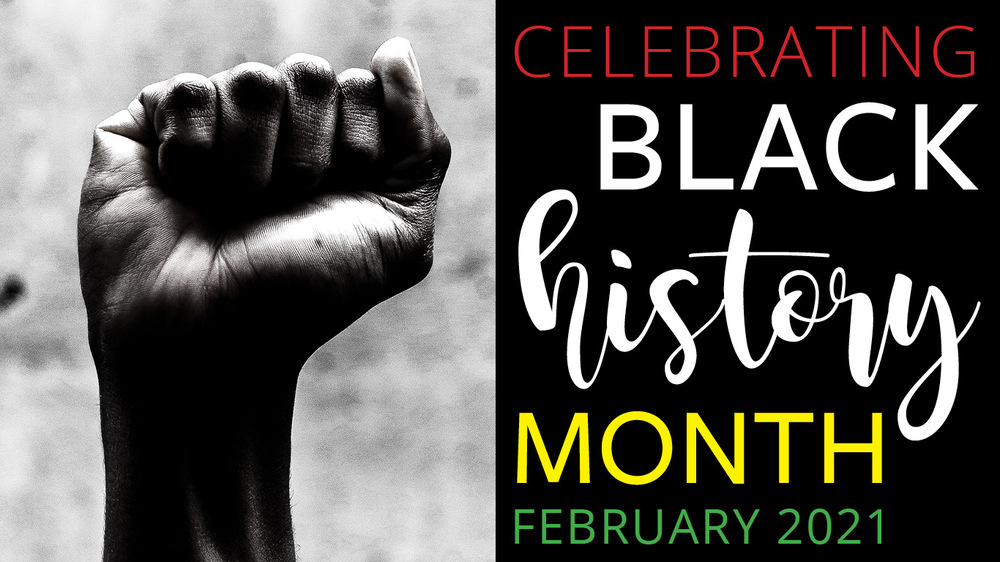 From George Washington Carver to Bettye Washington Greene to everyone’s favorite astrophysicist, Neill deGrasse Tyson, African Americans have always been a part of the fabric and foundation of the scientific community in this country. This Black History month, let’s meet three beacons in their field:

Dr. Jackson is a physicist who was the first African American to earn a doctorate (in theoretical physics, no less) from MIT and went on to be not only the first African American woman president of the prestigious Rensselaer Polytechnic Institute but the first to receive the National Medal of Science. She spent nearly 20 years at AT&T Bell Laboratories researching solid state and quantum physics and producing over 100 articles and papers and paving the way for the fiber optic cable, ubiquitous in today’s telecommunications. While she continues her work at RPI, she also serves on the Global Board of the Nature Conservancy due to her dedication to the preservation of the environment.

From an early age, Otis Boykin was fascinated by electronics. Over time, his interest focused on resistors. He tweaked existing resistors to make them more efficient and eventually invented a new resistor that could withstand shifts in temperature and air pressure. This breakthrough allowed many electronic devices to be manufactured more cheaply and reliably than ever before, making them accessible to everyone. He laid the foundation for modern televisions, computers, and even guided missiles, but he also invented a control unit for pacemakers making them safer and more precisely regulated. He patented 26 devices before his death at just 61.

Lisa Gelobter is a computer scientist and a technology executive who successfully intertwined her software development career with leadership at multimedia and entertainment companies such as BET Network, Brightcove, and The Feed Room. In 2015, she was invited to serve in the U.S. Digital Service at the White House to overhaul the rollout of the healthcare.gov website. She also went on to co-found tEQuitable, a company dedicated to making the work more inclusive through providing a platform to address bias and discrimination in the workplace. And, finally, she set off the eternal debate: is it “jiff” or “giff”? She developed the animation used to produce the images that would one day be GIFs no one can live without!