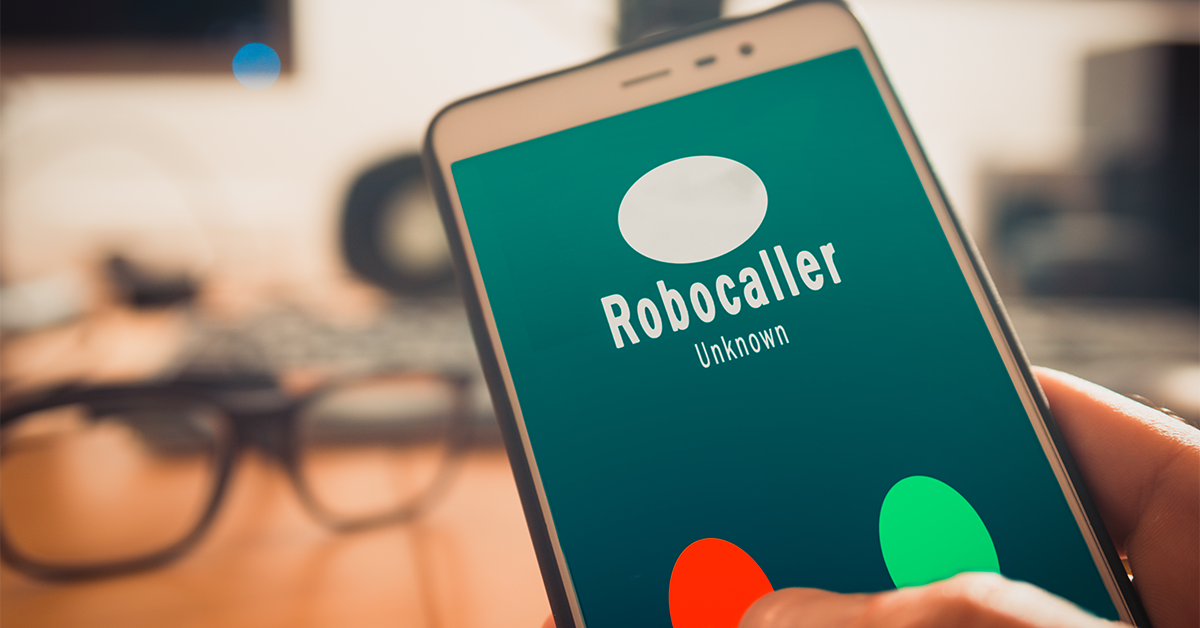 by DFT Communications
in Miscellaneous
Comments

In accordance with the Telephone Robocall Abuse Criminal Enforcement and Deterrence Act or the TRACED Act, DFT implemented a policy to combat illegal Robocalls originating from our network. If you answer the phone and hear a recorded message instead of a live person, it is a robocall. If you are getting a lot of robocalls trying to sell you something, odds are the calls are illegal and many are probably scamming.

Here is what you need to know about robocalls and what you can do about them. A robocall trying to sell you something is illegal unless a company has your written permission to call you that way. To get your permission, a company has to be clear it is asking to call you with robocalls, and it cannot make you agree to the calls to get a product or service. If you give permission, you have the right to change your mind later. A few types of robocalls are allowed under FTC rules without your permission, like political calls about candidates running for office or charities asking for donations. Keep reading for more examples.

What kinds of robocalls are allowed without my permission?

Under FTC rules, some robocalls do not require your permission:

Messages that are purely informational. Robocalls about your flight being cancelled, reminding you about an appointment, or letting you know about a delayed school opening fall into this category, as long as the caller doesn’t also try to sell you something.

Debt collection calls. A business contacting you to collect a debt can use robocalls to reach you. But robocalls that try to sell you services to reduce your debt are illegal and are almost certainly scams.

Calls from some health care providers. This includes a robocall from a pharmacy reminding you to refill a prescription.

Messages from charities. Charities can make these calls themselves. But if a charity hires someone to make robocalls on its behalf, the robocalls can only go to members of the charity or prior donors. They also must include an automated option to let you stop future calls.

How can I get fewer robocalls?

To get fewer illegal robocalls, look into call-blocking solutions. The call-blocking option you choose will depend on whether you are getting calls on a mobile phone, traditional landline, or home phone that uses the internet (VoIP).

What should I do if I get an illegal robocall?

Hang up. Do not press any numbers, even if you are instructed to do so. The recording might say that pressing a number will let you speak to a live operator or remove you from their call list, but it might lead to more robocalls. Instead, Report the call to the FTC at donotcall.gov. Report the number on your caller ID and any number you are told to call back, which helps us track down the scammers behind the call. Even if you think the number on your caller ID is fake, report it. The FTC analyzes complaint data and trends to identify illegal callers based on calling patterns.

The FTC takes the phone numbers you report and releases them to the public each business day. This helps phone carriers and other partners that are working on call-blocking solutions. Your reports also help law enforcement identify the people behind illegal calls.