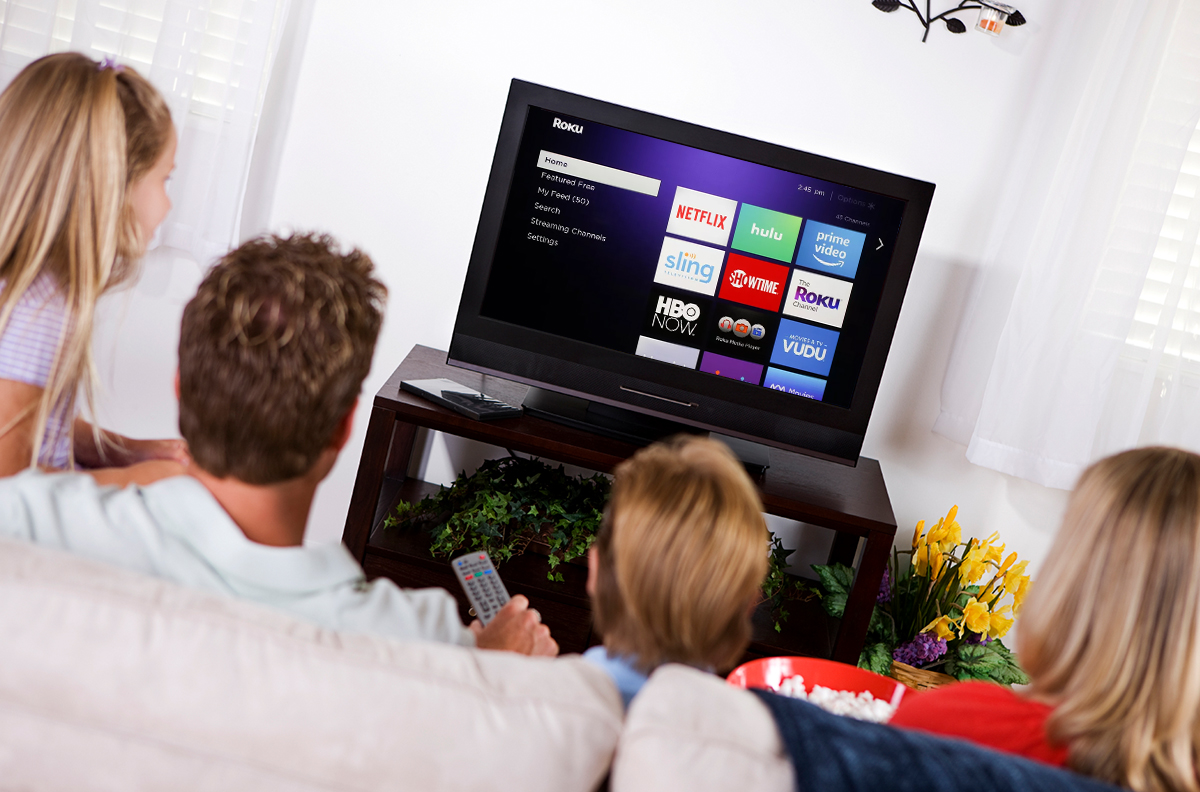 Finally, an Excuse to Cut the Cable Cord

by DFT Communications
in Technology
Comments

For years at DFT, we’ve heard the same mantra time and time again.

“We’d love to drop cable and get DFT, but we’re bundled with our television service – and we don’t want to lose TV.”

Well, we’ve heard what you’ve been saying – and we now have an option to do something about it.

Streaming, boiled down, is simply watching video over the Internet, rather than a traditional cable or satellite connection. Historically, and due to broadcast contracts between the hundreds of television stations and large provider companies, streaming offered far less options for entertainment.

Netflix ®, which largely pioneered popular streaming, offered movies for years before introducing their own original content, a route which many platforms followed. Which this places their affordable services at a premium, it also leaves the regular viewer lacking. Why? Because if you wanted to sit down and watch your favorite local news station or network show, you couldn’t. There was no live television offered.

But times have changed. Now, services like Hulu Live®, YouTubeTV®, and DirecTV® Now offer local channels, cloud-based DVR services and multiple device access (meaning you can watch your favorite shows right on your iPad) – all for a fraction of the cost of traditional cable and satellite.

And the best part? Freedom.

You now have the freedom to choose where you get your service from. You’re no longer obligated to a lesser quality service simply because they’re the only ones who provide what you need.

That’s where we come in. Choose DFT – with our top-of-the-line high speed access – as your Internet Service Provider. Then, give us a call to set up a streaming service for you.

For a one-time low price, we’ll set up one service on any device in your home for you. You’ll be billed monthly directly by that service – not DFT. If you want to gift it, you can pay a little more and include a Roku streaming device as well as the setup. Click here for details on pricing and for more information.

Streaming is the viewing of the future. You pick what you want to watch, rather than pay for 500 channels – and only use 10 of them. Let us lead you into tomorrow with a streaming setup from DFT Communications. Learn more here, or give us a call at 673-3000 today.